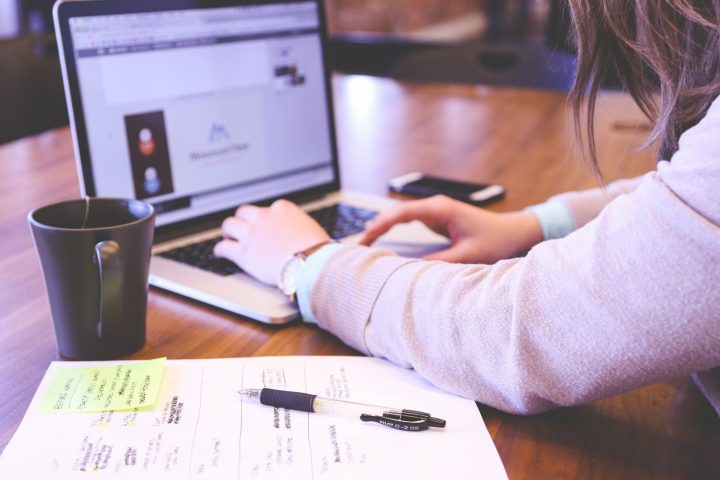 The RAISE (Reforming American Immigration for a Strong Economy) Act was formally announced by Donald Trump at the White House on August 2. If enacted, the RAISE Act would be one of the most drastic changes of US immigration policy since the 1980’s. The act advocates for a 50% cut in legal immigration numbers and the creation of a points-based system of immigration allocation based on skills and English language ability.

For decades, the tech industry has depended on international talent from abroad to help contribute to American innovation. The impact of immigrant talent on the tech industry is considerable — indeed, more Silicon Valley tech workers are born outside the US than inside it. The contributions of international talent for the US tech industry go beyond Silicon Valley — 43% of New York’s and 33% of Boston’s tech workers are foreign born. Maintaining access this foreign talent has long been of interest to the tech industry and CEOs have continually called for increasing the availability of H-1B visas, the primary visa for hiring international skilled workers. Microsoft’s Bill Gates has advocated for unlimited availability of visas before a congressional committee, and Facebook’s Mark Zuckerberg developed FWD.us, a political advocacy group in an effort to advocate for comprehensive immigration reform. Zuckerberg’s FWD.us announcement was supported by a “Who’s Who” of the tech industry, including Reid Hoffman, Paul Graham, Aditya Agarwal, Marissa Meyer and Eric Schmidt.

Current demand for H-1B visas currently outstrips supply — the application process for FY 2018’s 85,000 visa allocations was reached within 4 days of opening. Applications for the program have exceeded the cap every year since 2004, the majority which are used by the tech industry. While the H-1B visa is not specifically mentioned in the RAISE Act legislation, the act advances the development of a points based process of immigrant selection that does not exceed the current cap.

One day after the announcement, the RAISE Act has come under harsh criticism, from both the ITI, the technology industry trade group and the Cato Institute, the Koch supported think-tank. The ITI, which represents industry leaders including Google, Facebook and Microsoft argues:

“ This is not the right proposal to fix our immigration system because it does not address the challenges tech companies face, injects more bureaucratic dysfunction, and removes employers as the best judge of the employee merits they need to succeed and grow the U.S. economy.”

“The Cotton-Perdue bill deserves to be criticized but it is not a serious threat that should gain concessions from Congressmen or Senators in both parties who either support immigration reform or the current level of admissions.”

In January, tech CEOs across the US spoke out after Trump issued an executive order blocking citizens of Muslim-majority countries Iran, Iraq, Libya, Somalia, Sudan, Syria and Yemen from entering the US. What have tech CEOs had to say about the proposed RAISE Act? It is too early to tell, but watch this space. If Nowrasteh is right, the US technology industry might not have much to worry about with this legislation, however the fight over international talent and H-1B visas will continue.