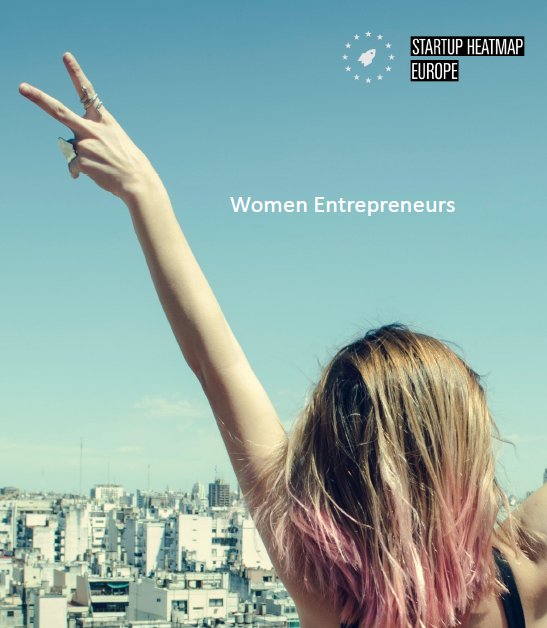 What is the Research about?

Only 15.5% of European entrepreneurs are women

The European business and entrepreneurship ecosystem is far from being equal, diverse and inclusive. We took a closer look at a sample of over 20.000 European founders and found some concerning trends regarding female entrepreneurship, albeit with some glimmers of hope.

Thus, we found that only 15.5% of founders or co-founders are female, that female CEOs receive 38% less funding than their male peers when starting under the same conditions, and that in top ecosystems like Berlin and London, less than one in five business founders are female.

Yes, many accelerators, funding calls and startup support programs try to appeal to female founders. But there is a deep, structural imbalance against female founders that makes it hard for them to succeed, even if they deliver the same quality of innovation and creativity as their peers.

Despite the general trend, we find that in some places female entrepreneurship actually has a chance to flourish. In our report on Women Entrepreneurs in Europe, we reveal that some tech community gatherings actually succeed to promote the importance of female entrepreneurship. For example, the Paris-based tech conference Viva Technology, with its Female Founder Challenge, manages to create attention to the topic. It is at conferences like these where female founder role models are highlighted and problems discussed. Caroline Ramade, founder of 50inTech, explains that “the access to funding is today’s major impediment for female entrepreneurship in tech.”

Nevertheless, in our report we find that some places are better for female founders than others. Tech hubs such as Stockholm, Vienna, and Budapest perform better than their peers in attracting female entrepreneurship. This, by no means, happens to be pure luck. Startup hubs like Vienna manage to be good at building a female-friendly support network, attract a high percentage of female CEOs to business acceleration programs, and showcase positive role models for female founders.

Female startups are 5 years behind

There is a lack of VC funding to support female-led startups. Women-led startups tend to join accelerator programs 1 to 2 years later than their peers, and raise significantly less funding in their early stages. Female-led startups are 5 years behind their male-led peers, which means that their business models are less likely to grow fast in terms of economic growth and impact.

3 thoughts on “Report on Women Entrepreneurs in Europe”