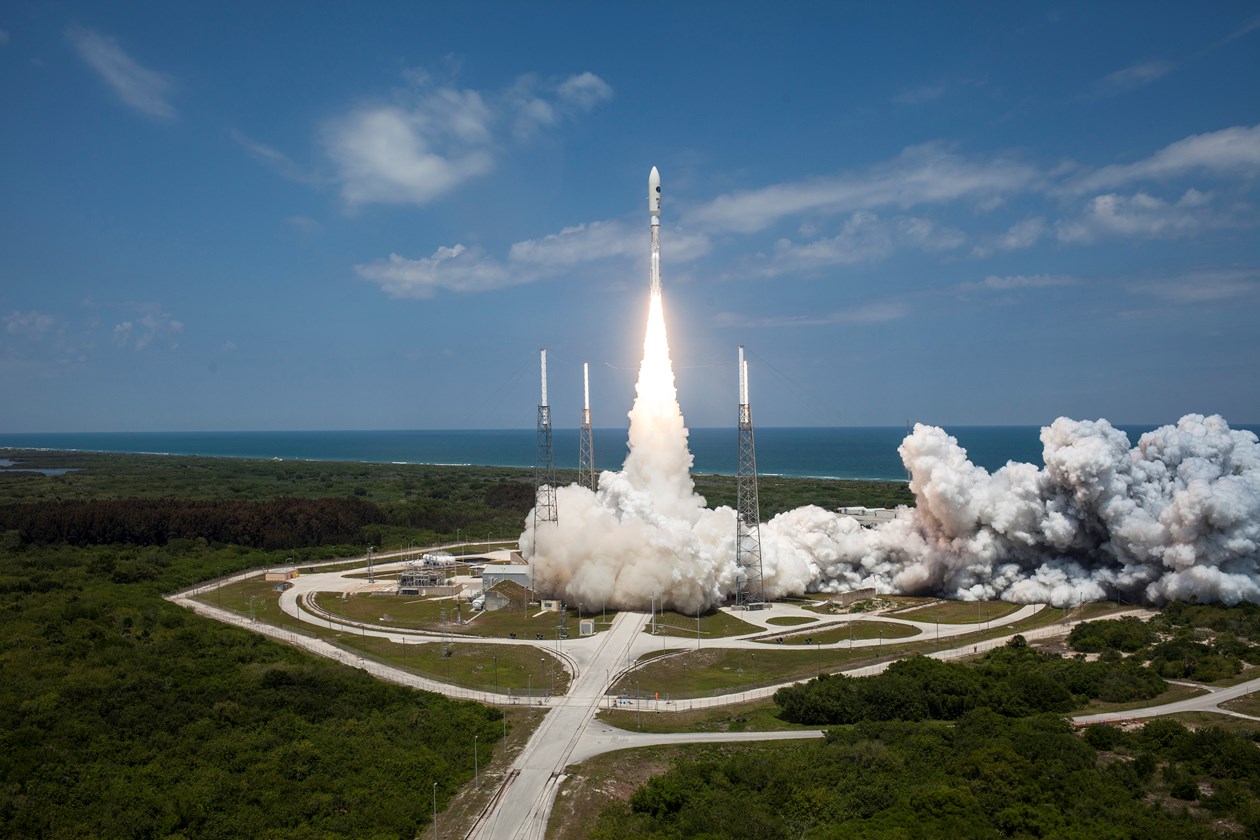 You know the feeling when you have an awesome idea, but there is only a blank page in front of you? Well, this is where we started from at the end of 2015. Today, looking back, we are happy, not only because that blank page was filled, but also because our Startup Heatmap Europe – an innovative, free and collaborative toolkit for thousands of people who are interested in the European startup ecosystem, was brought to life!

When we started working on the survey behind the Startup Heatmap Europe report, we dared to send out our first shy messages to founders and hubs. The feedback overwhelmed us: More than 700 respondents from all across Europe were ready to share their insights and preferences! Their responses were the basis for our premier report.

It is the first benchmark study, based on the perception of entrepreneurs, that answers key questions like: “Which cities are the best startup hubs? Why do people move to startup? Where do they want to go?”

Since our official launch at Tech Open Air, Berlin in July 2016, the in-depth report has been downloaded 1,500 times. Its key findings were tweeted, shared, and discussed several hundred times on social media. One video alone, in which the World Economic Forum Blog presented our top 10 ranking, reached more than 140,000 people. And a number of great startup blogs have published reviews of our findings, including StartUs Magazine, Digjitale, Startup Juncture, Catapult Guru, TrendingTopics.at, Berlin Valley, Noah Conference, The Heureka, Slush, and Startup Delta. We were quoted by Bitkom and A.T. Kearney and extensively contributed to the State of European Tech Report, compiled by leading European Venture Capital firm Atomico.

As we are indebted to all of you who helped us to get here, we are working vigorously on the next edition of the Startup Heatmap Europe. We believe that observing constants and changes of location preferences over time will enable us to paint a truly comprehensive picture of the entrepreneurial hotbeds in Europe. Therefore, we will fine-tune and repeat the survey every year, thus visualizing the evolving patterns of founder mobility in Europe.

For the coming edition, we aim at an improved methodology developed together with academic consultants from two Italian universities – the Polytechnic University of Milan and the University of Trento. In addition, we are enhancing the sample selection to increase the representativeness of the survey for select sub-questions. Another key focus will be to make the Startup Heatmap as interactive as possible, thus allowing every user to explore the data as much as possible through our analytics platform.

Our vision is to give you access to a vast array of data from our survey (and beyond) that will help you to better understand the evolution of startup hubs and the flow of investments across Europe.

Be part of the heat!

We would have not been here without the help of the many who supported us and we hope we can continue to count on you as we take our next steps. If you would like to stay informed on what we are doing, be sure to follow us on Facebook, Twitter and LinkedIn.

For sponsorships and partnerships, please write to: info@europeanstartupinitiative.eu